Yasmine Asha (she/her) is a filmmaker and photographer who currently resides in The Netherlands. She was born in Iran, but left her home country at the age of nine and continued growing up in The Netherlands, where she discovered her passion for the art of visual storytelling at an early age. Coming from a varied background including drawing, painting and photography, she went on to study Audiovisual Media at the Utrecht School of Arts and graduated in Fine Arts in 2011.

As a published photographer, writer and award-winning director, she is working with global clients on everything from commercials, portrait- and fashion photography to music videos, documentary and film. In 2014 she moved to New York where she worked as a fashion photographer, before settling in Berlin in 2016. Her spirit of adventure and travel has taken her to many locations around the world on assignments.

Her photography has been published in various books and magazines, including ‘The Guardian’. Her music video ‘Two Windows’ for the legendary Iranian singer Googoosh and her short film ‘Trespassers’ have won multiple International Awards. She is currently writing a script for a feature film and you can see her photo exhibition ‘Claws & Critter In The Canalhouse’ until April 24th 2022 in the Museum of The Canals in Amsterdam.

When she’s not working or writing about herself in third person, Yasmine likes to spend time with her loved ones, read, paint, bingewatch series and travel. 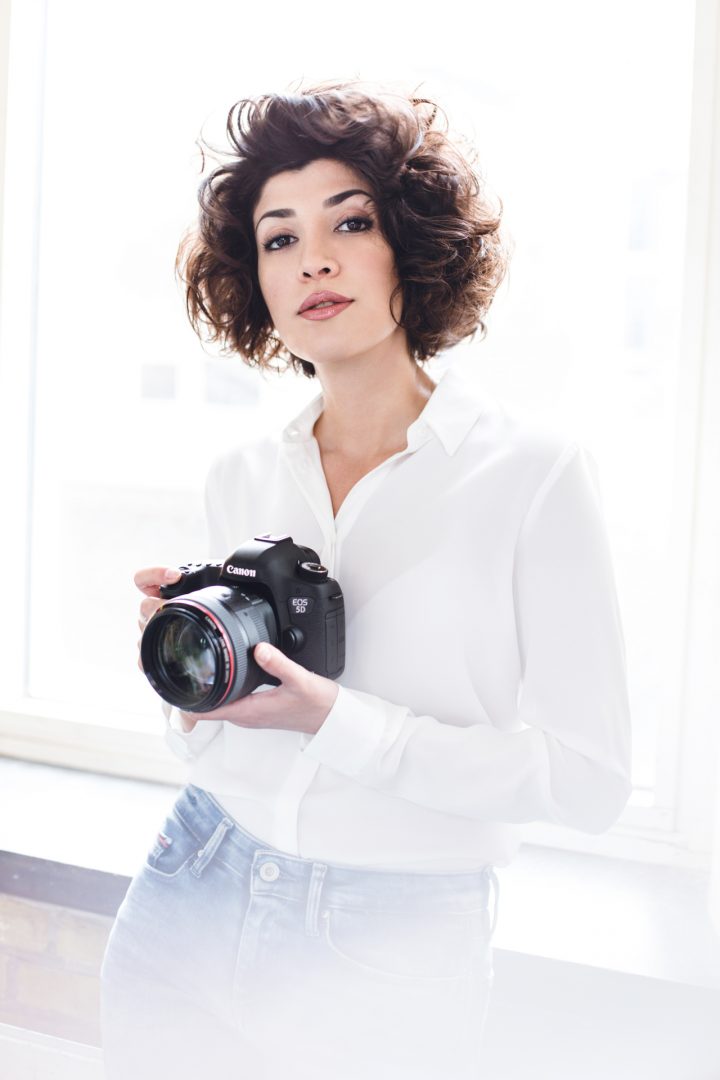 For bookings or work inquiries please send an e-mail to: